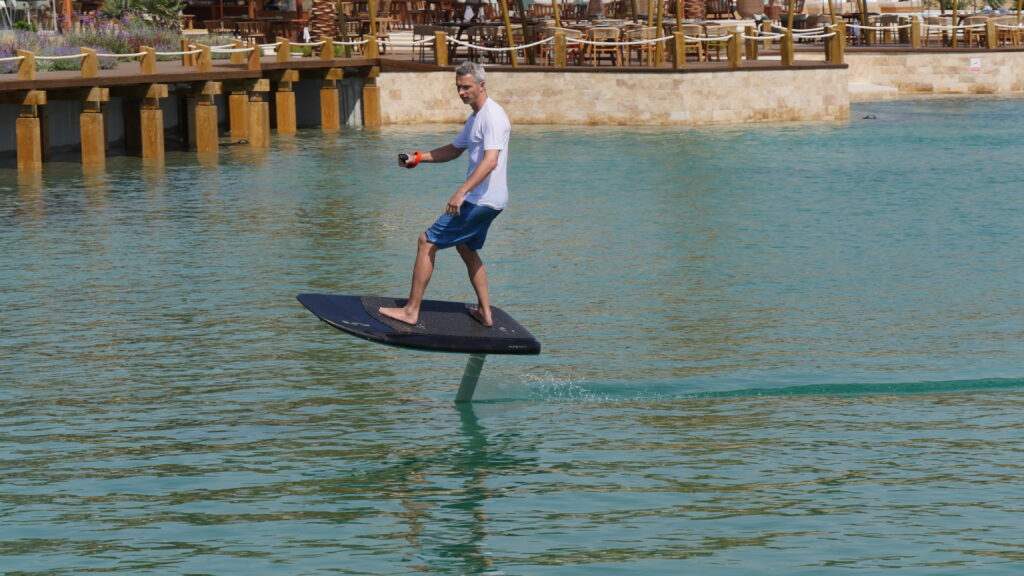 After the Allstar Jetboard Tour started in 2017 the team and especially Mike from Jetsurfingnation continued to travel around Europe to review the latest electric surfboards and E-Foils for you.

The best electric surfboard & hydrofoil reviews 2018 video above is featuring:

The ESURF jetboard from Sweden will start shipping in 2019.

The ESURF is extreme powerful and light. You can make up to 60 km/h with the electric jetboard.

We had the chance to test the eFoil in Slovenia and we felt it is one of the best electric hydrofoils and it is shipping.

The Jetwake team from Korea was visiting the Allstar Jetboard Tour Team at the Jetboard Limited headquarter in Sotogrande Spain.

The Jetwake electric surfboard is a solid mid range board for beginners and rentals with a good battery life.

It is selling for about 7.500 EUR plus VAT and shipping.

The Fliteboard electric hydrofoil from Australia was one of our top boards this year.

It was very easy to learn due to the "virtual gears" which are fixed speeds to get up quickly.

Another board from Australia, but a jetboard focussed on racing. The Torque jetboards have a very colourful design.

Torque is also planing to setup GPS enabled race racks all over the world so that riders in any region can compete under the same conditions without to meet.

Jetsurf from Czech Republic is known as a leader in petrol powered jetboards. At boot in January 2018 and in June they showed us their Jetsurf Electric jetboard.

The Jetsurf Electric has no official launch date yet, but given that ESURF will start soon we should see sales in 2019.

The Carver X from Onean is their electric jetboard for heavier riders above 80 kg. It started selling in summer 2018.

Compared to the Carver, the Carver X is using 2 batteries and 2 engines to offer more power.