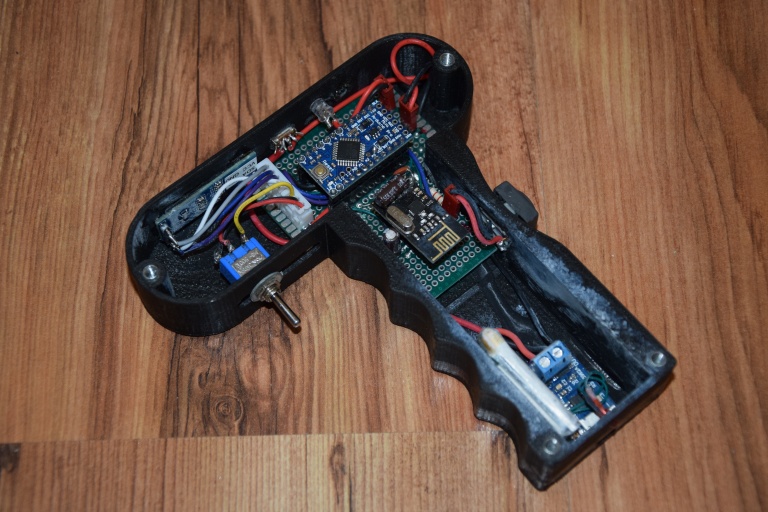 How to build a DIY Electric Skateboard (Do It Yourself) without using a ready to buy conversion kit like from Mellowboards or Onan?

We meet Nico from Berlin at the E-Boarder Meeting in Berlin Tempelhof in April 2017. He came by with his DIY Electric Skateboard which made 32 mph on the runway.

He sent us some pictures and a component list for his DIY conversion kit. You have to pay about 320 to 420 USD depending on the battery power. In addition you need a board (which you probably have) and to pay for the 3D printing, which is inexpensive as you can read in our Hyperboard article.

Nico was kind enough to share his DIY electric skateboard – component list, which gives you exact details which parts he used. The list is in German, but should still be self explaining.

For a brushless outrunner motor with 1,885 watt you have to pay about 80 USD und for the batteries depending on the performance 50-150 EUR. Nico build the batteries, so that they can be easily replaced.

In addition your need some mechanical parts for your own conversion kit. You will find the details in the list above.

The remote control is printed in a 3D Printer and has next to the transmitter an OLED LCD display as well as switches to control the speed of your board. We had the chance to ride Nico’s longboard at the E-Boarder Meeting and it is very well accelerating and makes (as said above) 32 mph. This is pretty fast.

You can actually contact Nico through his Facebook Page at facebook.com/occino. He was kind enough to offer that you can ask questions.

Thanks a lot, Nico!! 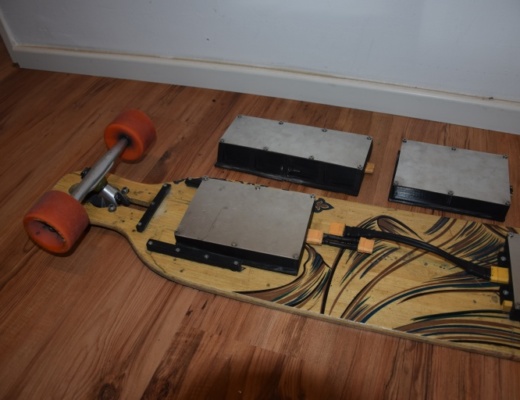 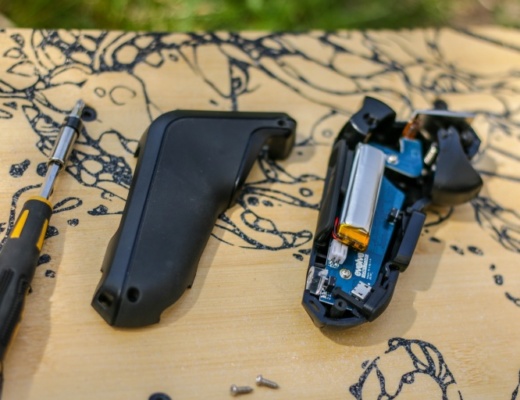 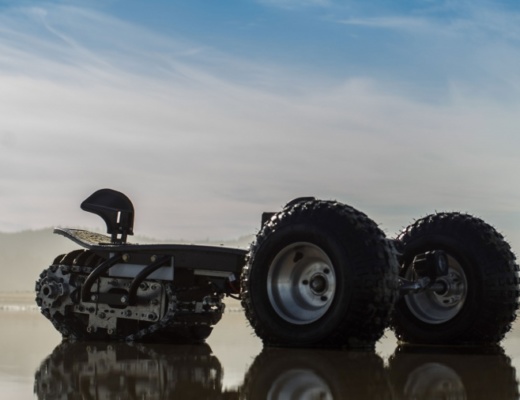 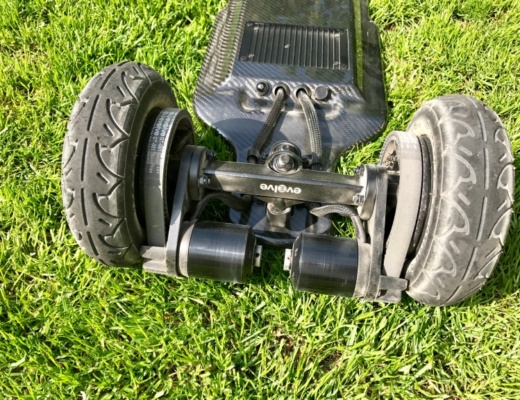 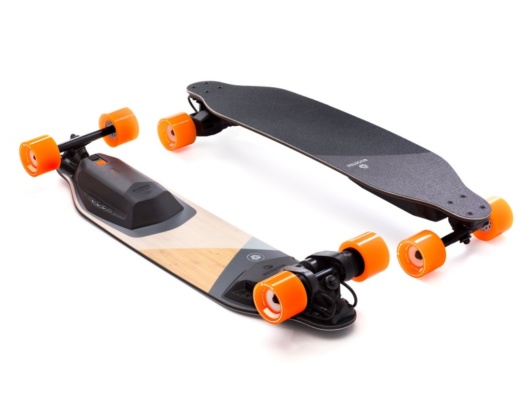