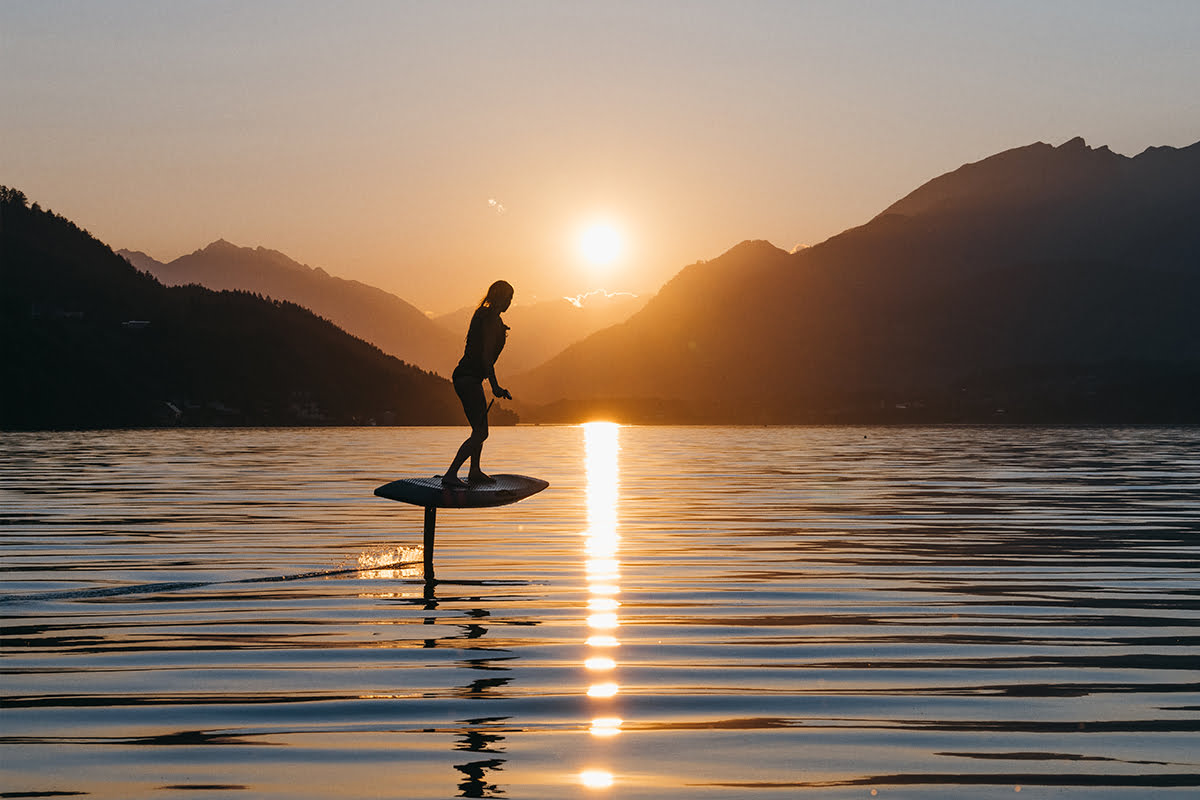 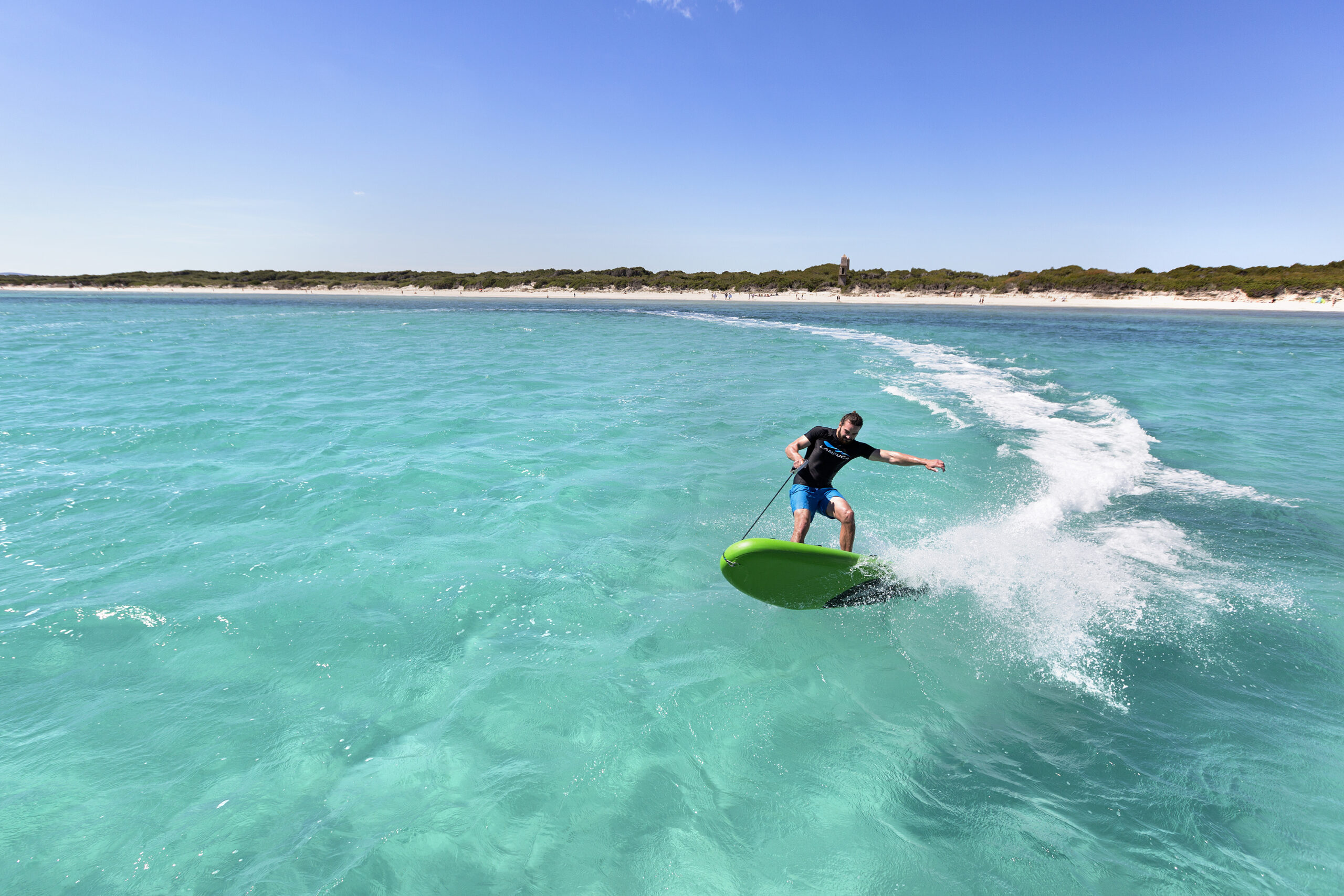 When it comes to Jetboard & eFoil advice in Spain, you won't find anyone local who can tell you more on the subject. Wayne has been involved with motorized surfboards for 20 years. With his company Jetboard Limited (now Blua Blue), he launched the Allstar Jetboard Tour in 2018 along with Jetsurfingnation and E-Surfer. Together we tested pretty much every jetboard & eFoil.

Wayne has a great selection of eFoils and jetboards in Sotogrande, Spain. Definitely worth a visit. Our Jetboard & eFoil Shop Spain.

At a beach right next to the Jetboard & eFoil Shop Spain and a lake nearby you can test the eFoils and jetboards. The boards can even be rented here. For this purpose, there is an extra outpost in the resort Le Reserva only 15 minutes away.

Professional trainers make it easy to get started with eFoils and jetboarding. And all this under the beautiful sun in Cadiz. 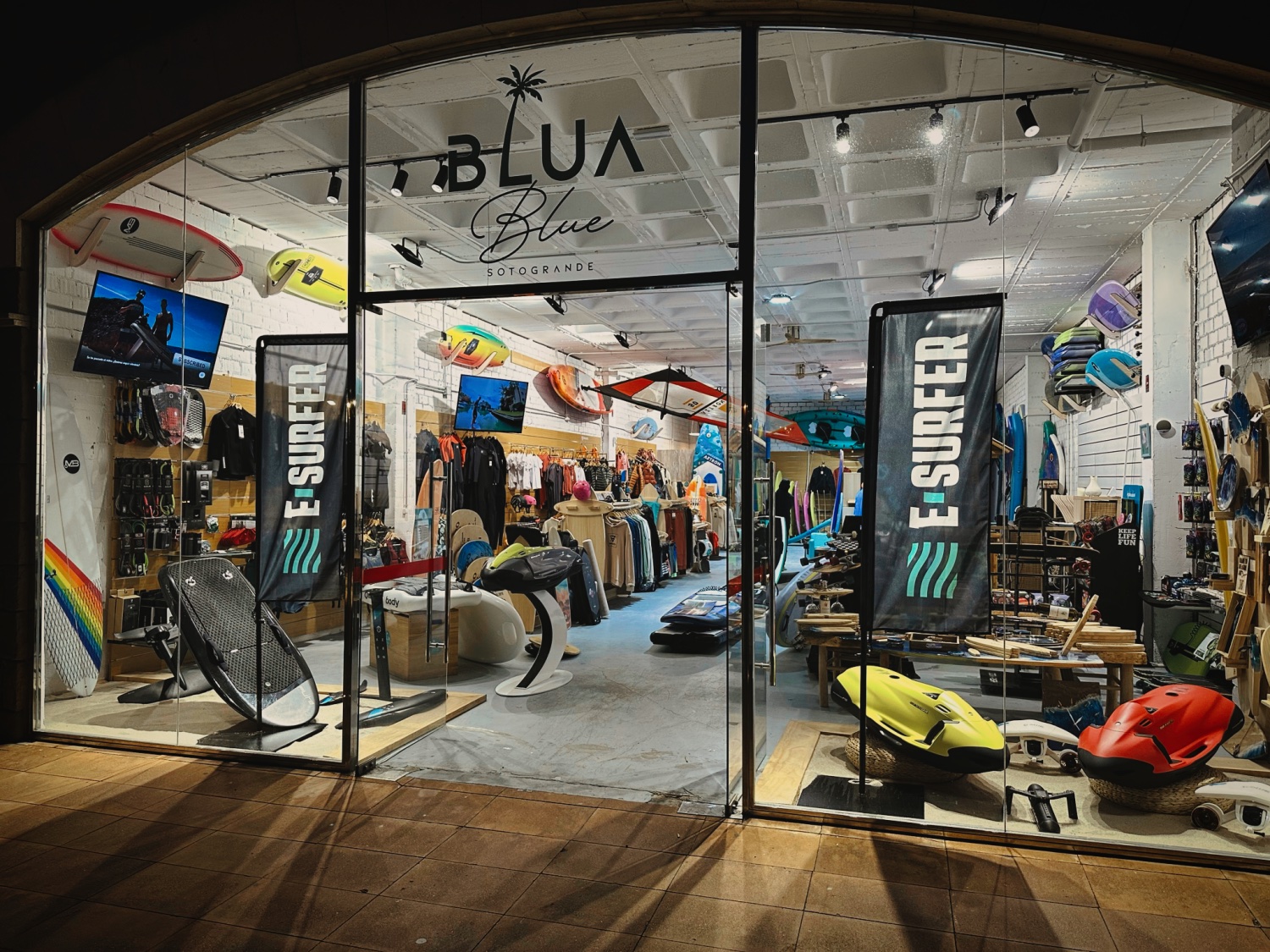 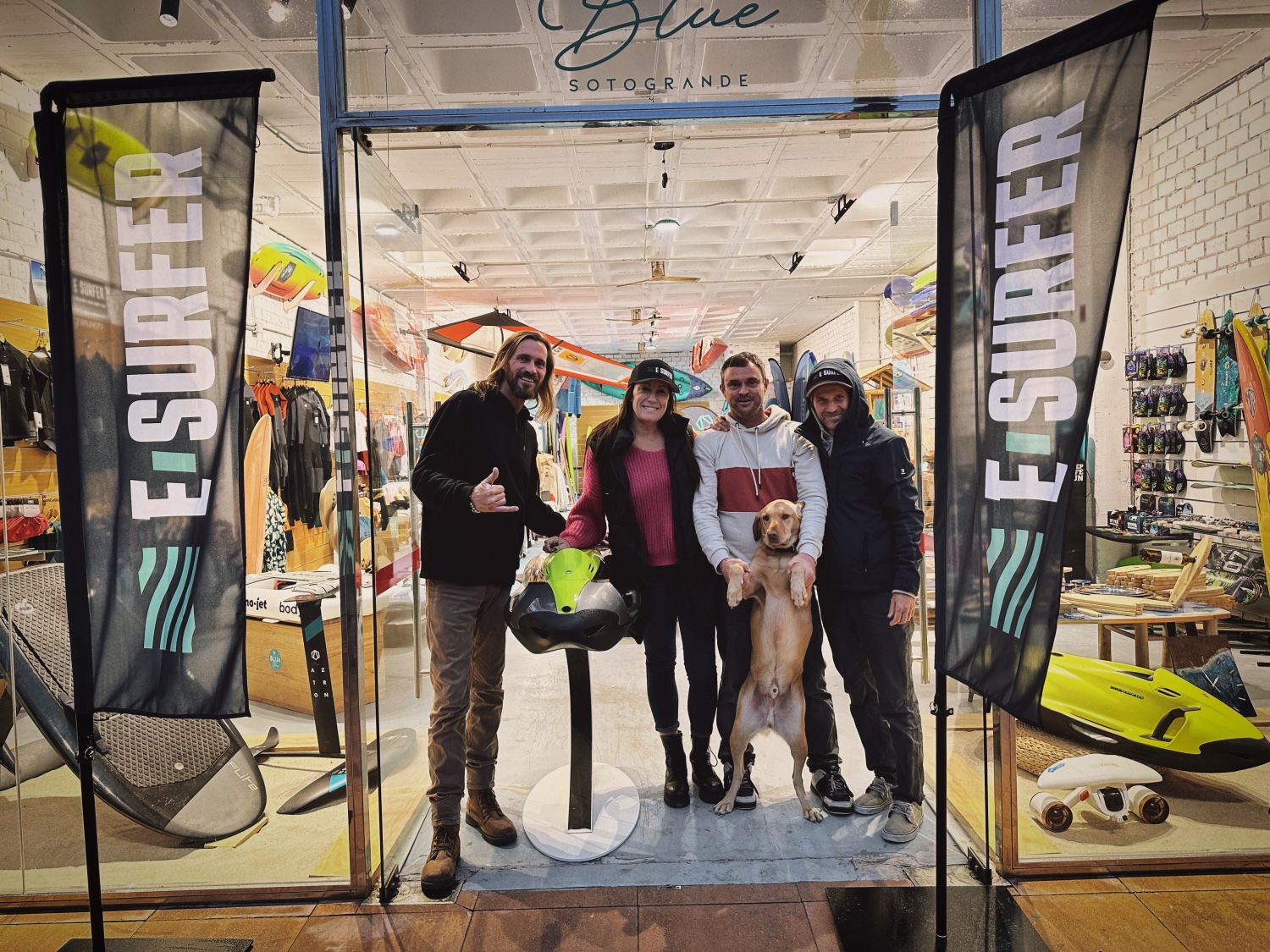 We are looking forward to your visit at our Jetboard & eFoil Shop Spain. 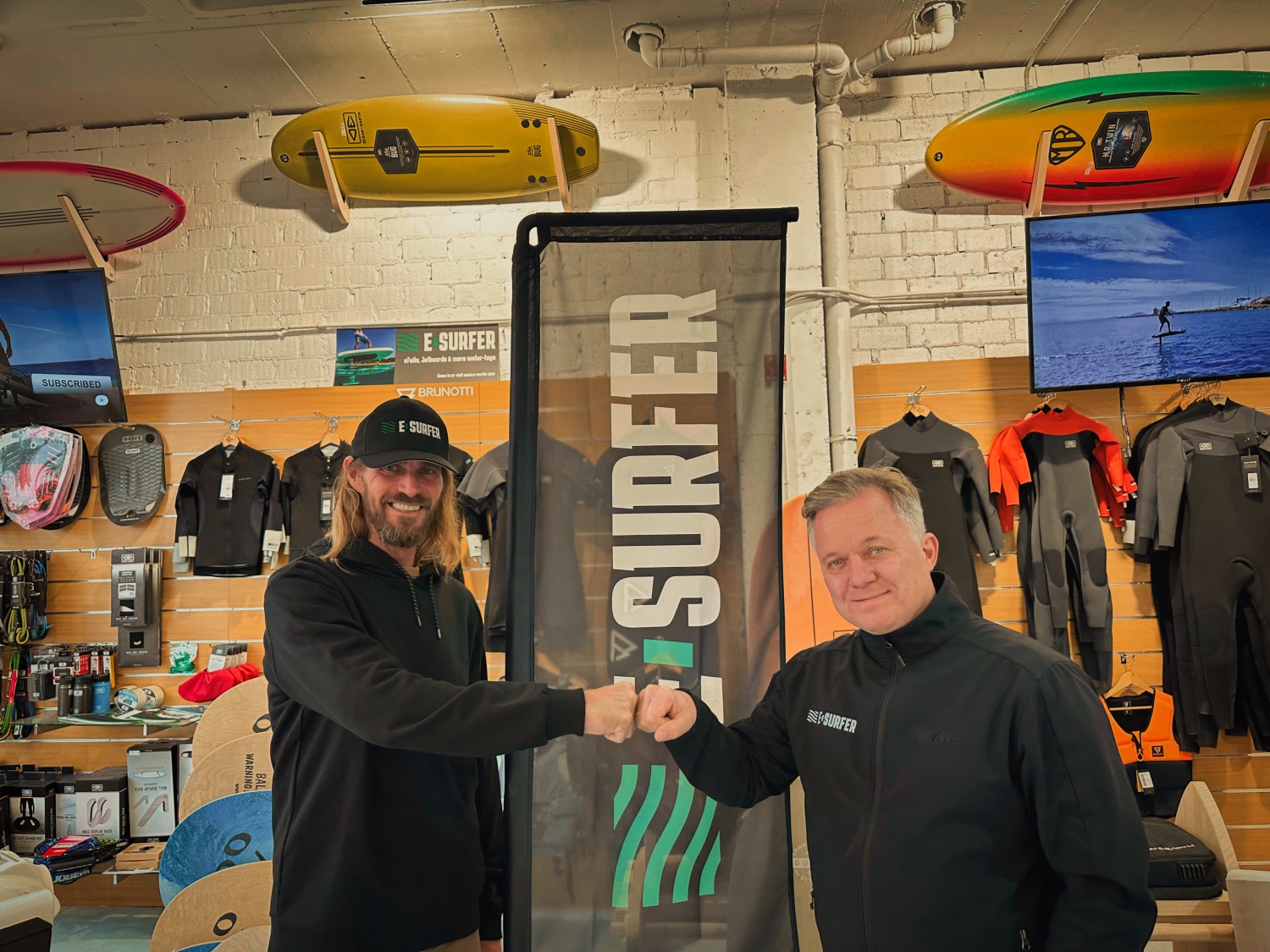 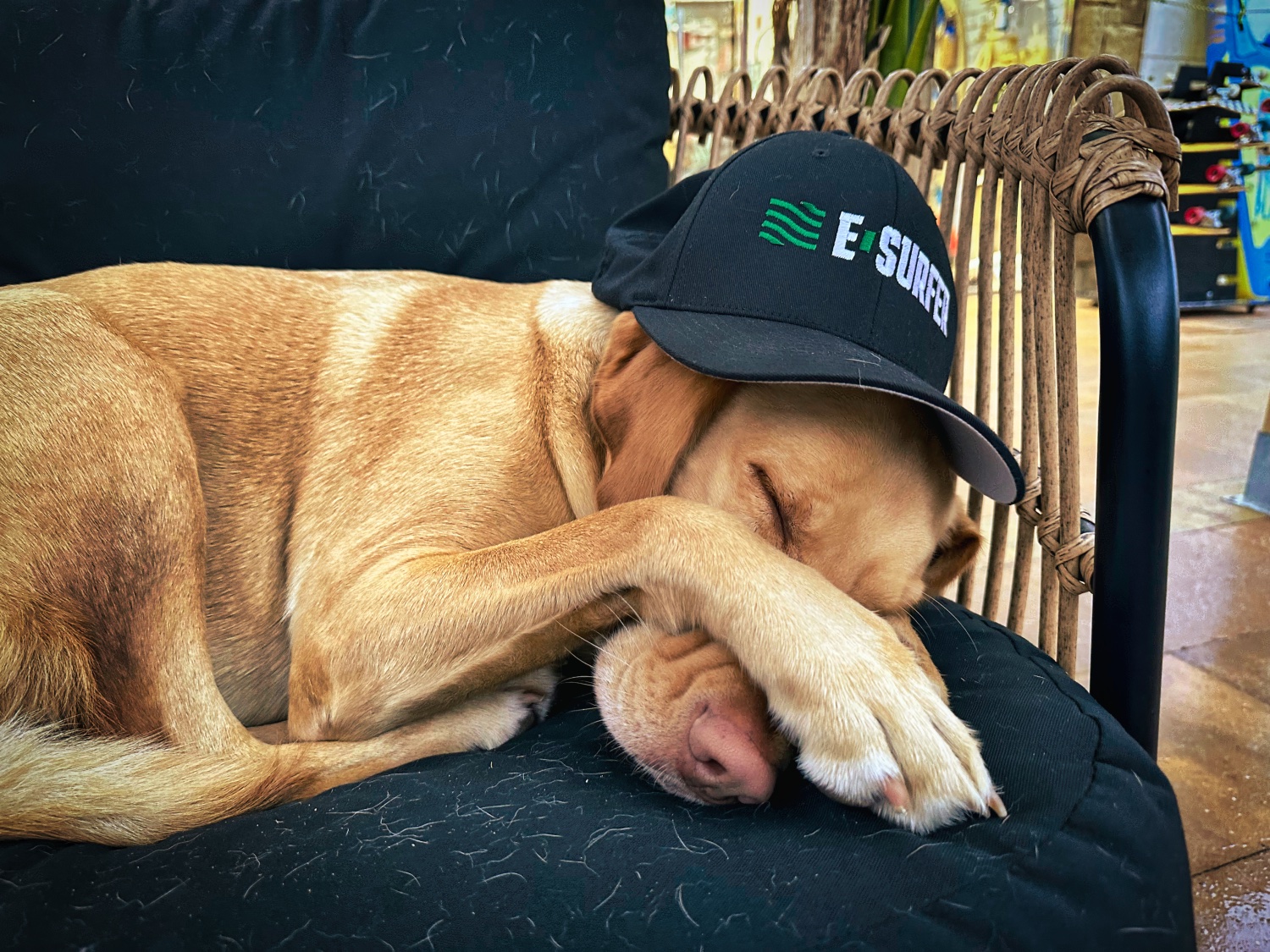 Just 20 minutes from the Shop in the Marina of Sotogrande is our second rental station in the famous golf country club La Reserva. The ideal spot for beginners and also the kids while the parents are enjoying a cocktail.

This sports lagoon is safe without wind and waves and makes it easy to learn the first steps on an electric surfboard. Multiple Jetboards with different performances are available for rental. We will find the right board for you. Or just just try all of them.

Visit is us for a great day or entire vacation at: 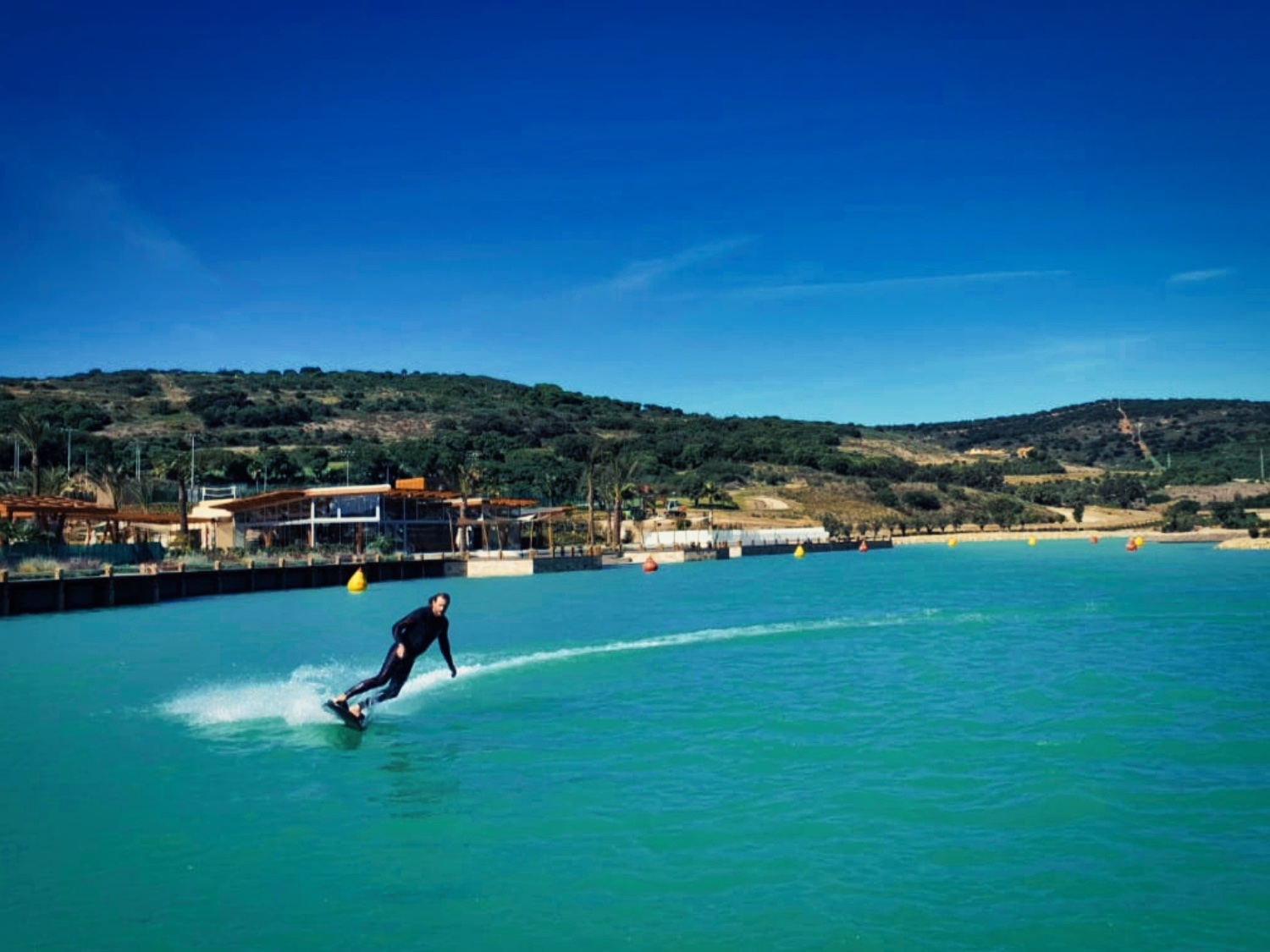 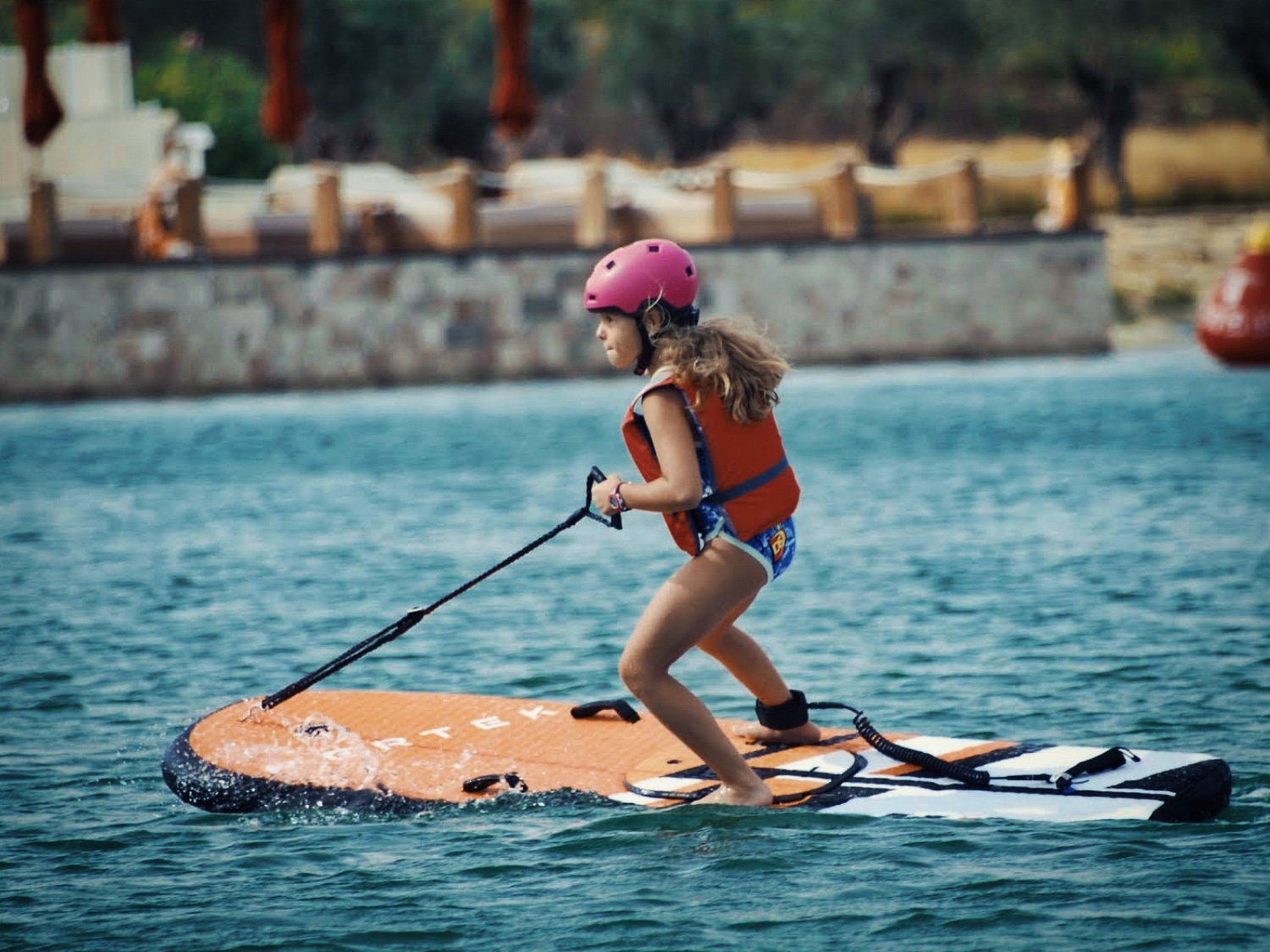 Enjoy the surfer style! Calm down and relax in our Surf Bar directly in front of the shop in the lovely marina of Sotogrande. Enjoy a drink with a nice view on the water und listen to nice music.

Just a short view on our menu:

You are looking for something special? No problem - our barkeepers will serve you ... 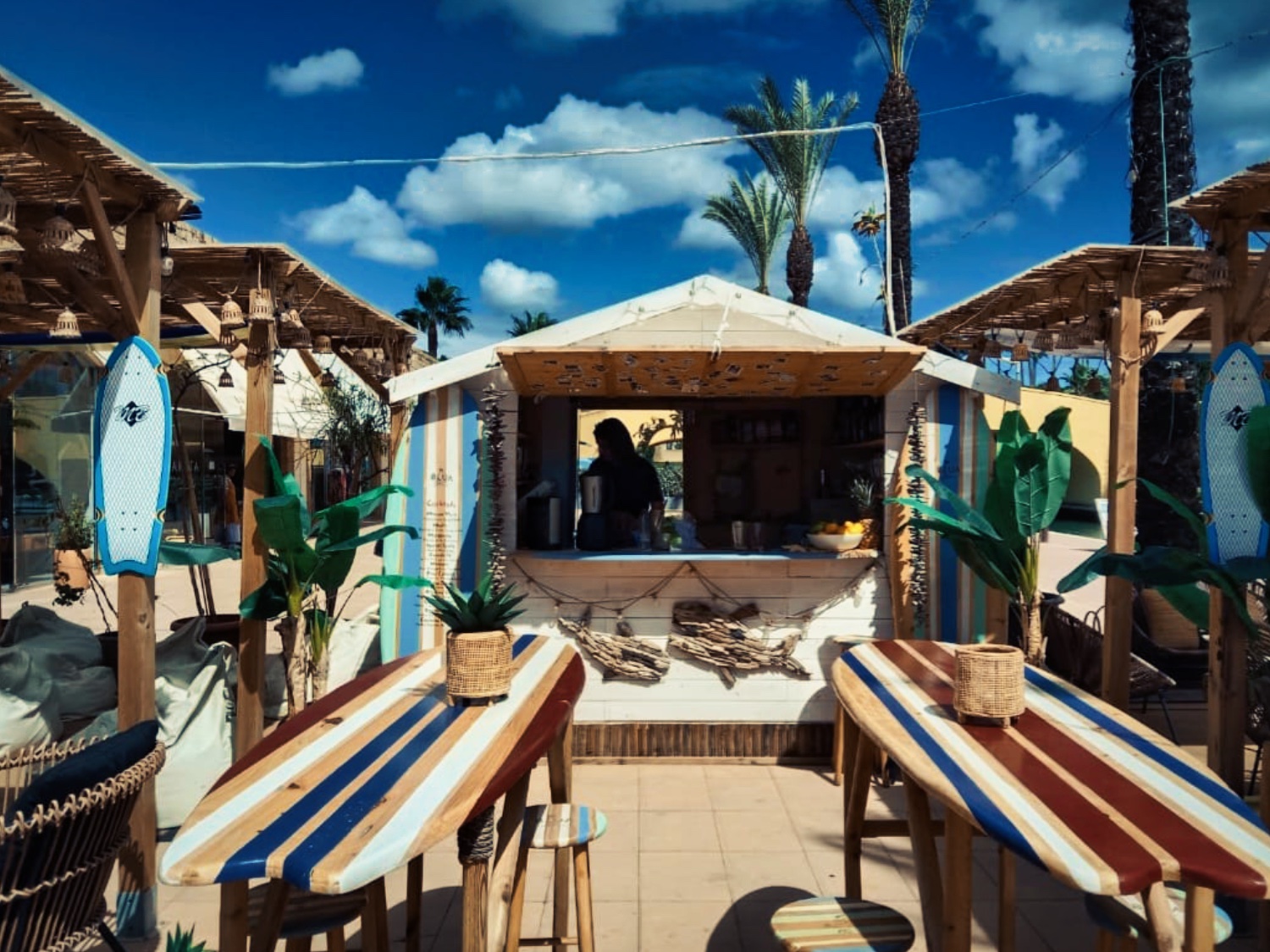 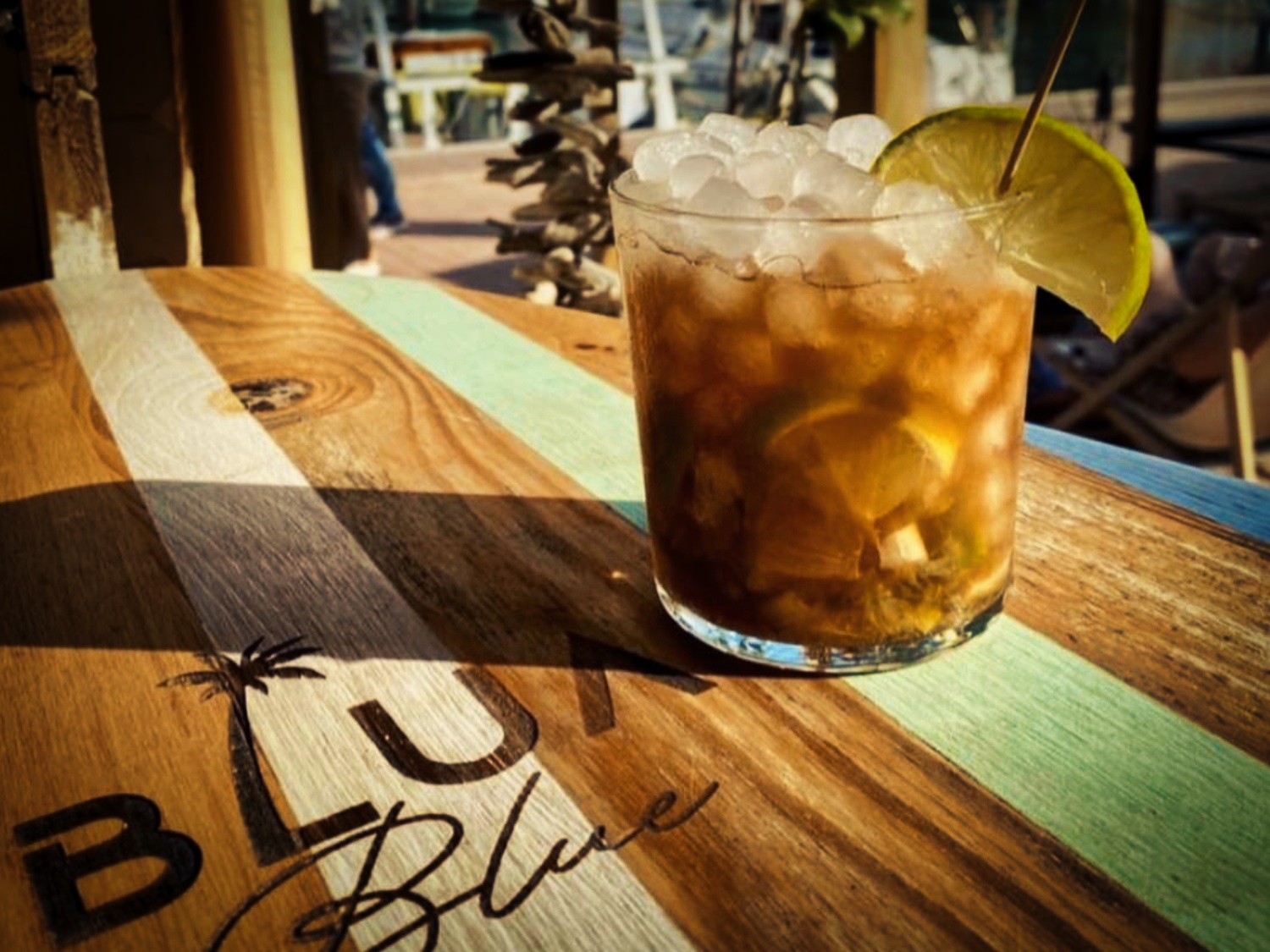 Before Wayne opened Blua Blue and became a partner of E-Surfer Spain he was running Jet Board Limited. One of the first (if not the first) motorized surfboard reseller in Europe. Here is his story:

They moved to England, and in 2013, they bought their first Jetsurf petrol jetboard. From this moment onwards, there was no turning back, and they were hooked. The brothers started riding, repairing, buying, and selling jetsurf jetboards as a hobby.

In 2014, The Brooks brothers opened their first official jetboard company. Founded in England called Jet Board Limited and they also opened Jet Board England. In 2016, Wayne moved to Spain and opened Jet Board Spain. In 2021, Wayne and Grant opened Blua Blue, which is a lot more than just a jetboatd company but more of an ocean, watersports, and lifestyle company, hence the name change.

Now, in 2023, they are based in Sotogrande. Although the main business is still electric jetboards and electric foils, the team specialize in all water sports and electric water toys. They have surf shops, surf bars, rental locations, and schools.

The team is now six people not just selling equipment but the lifestyle, experience, and dream. They sell it, share it, and live it. If it's to do with the beach or ocean, they have it, live it, love it, and do it. They have pooled all their resources, knowledge, and experience. Closed all the Jet Board companies, and now they trade under one name and one roof as Blua Blue. In order to join forces they aligned with E-Surfer in 2022 to open E-Surfer Spain with Andreas. 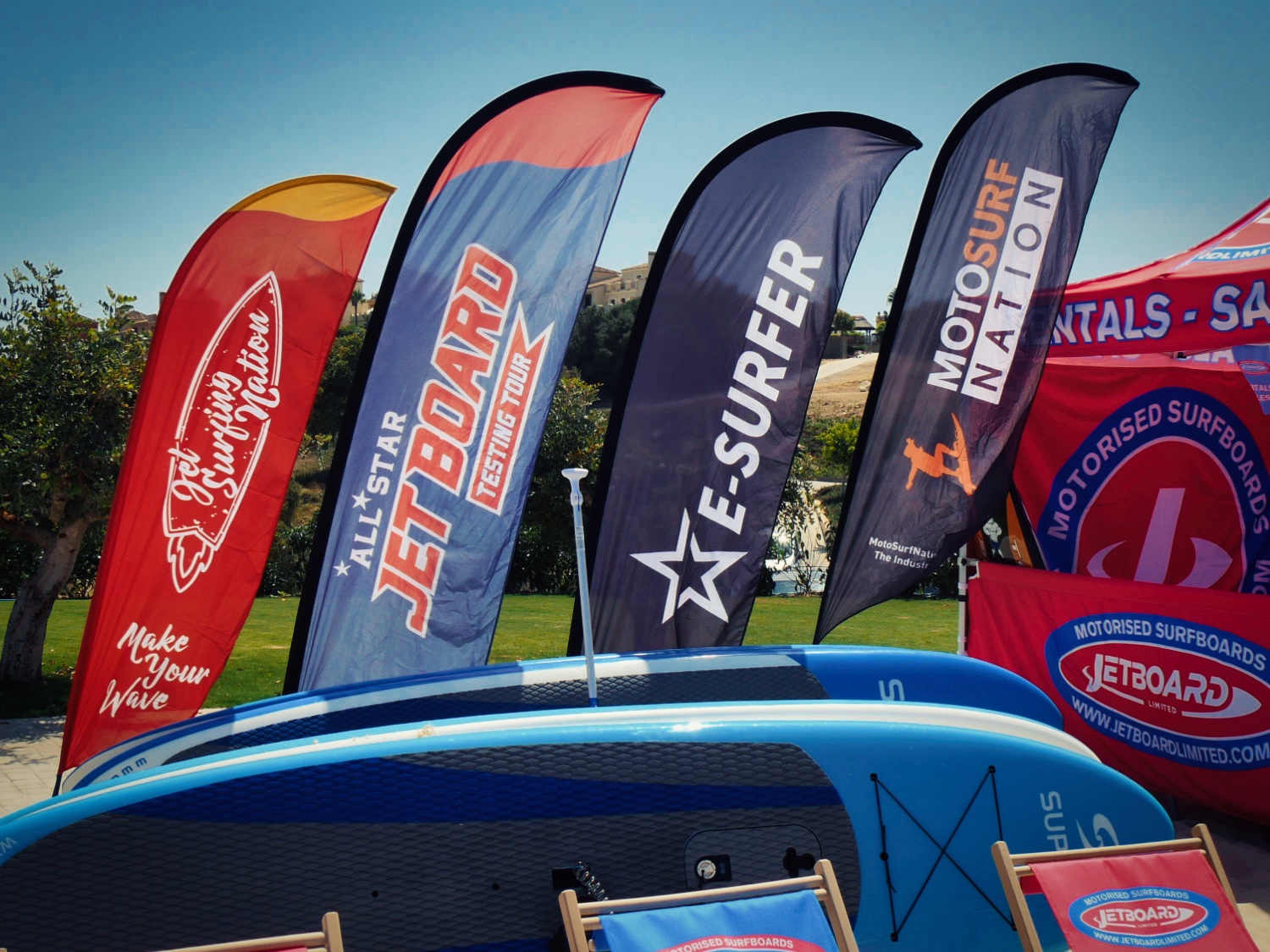 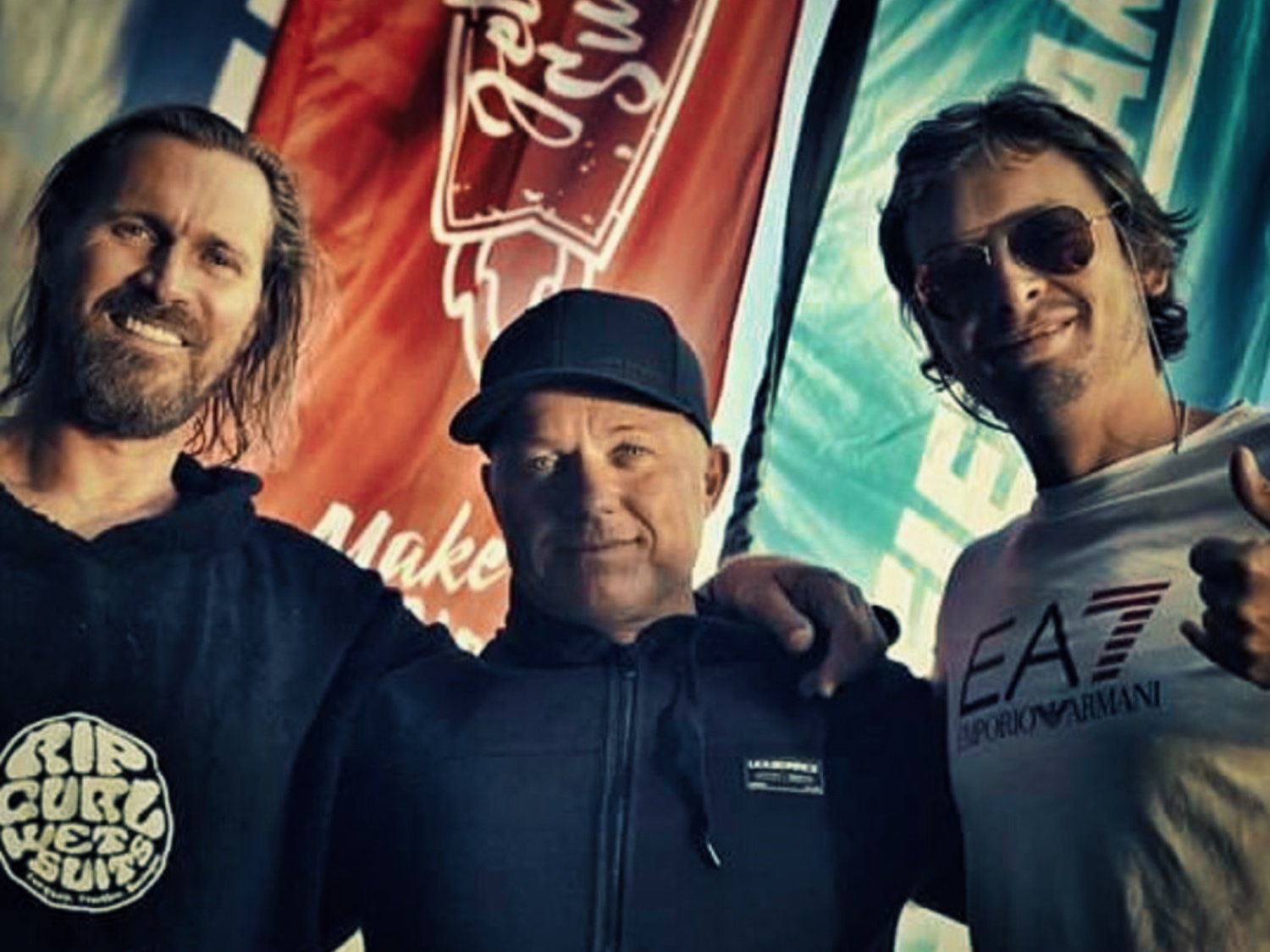 eFoils, also called electric foilboards, have been conquering social media for months. Celebrities like Mark Zuckerberg, Laird Hamilton or Kai Lenny are regularly seen in the press with their eFoils. It is fascinating to see how these e-foilboards glide silently over the water. Wayne and Andreas were one of the first Europeans trying these electric hydrofoils.

With a power of 5 kW, the eFoil manages to float even riders weighing up to 120 kg. The maximum range of the 2.1 kWh battery is two hours. The battery can be charged within two hours at any standard 220 volt power outlet.

A mast is attached under the foilboard, which has an underwater wing mounted at the lower end. This wing allows it to hover up to 80 cm above the water. The eFoil is powered by an electric motor with propeller or jet, which is also mounted at the bottom of the mast.

More info about the eFoils, you can find on our eFoil Shop page. The different wings and accessories are also explained there. 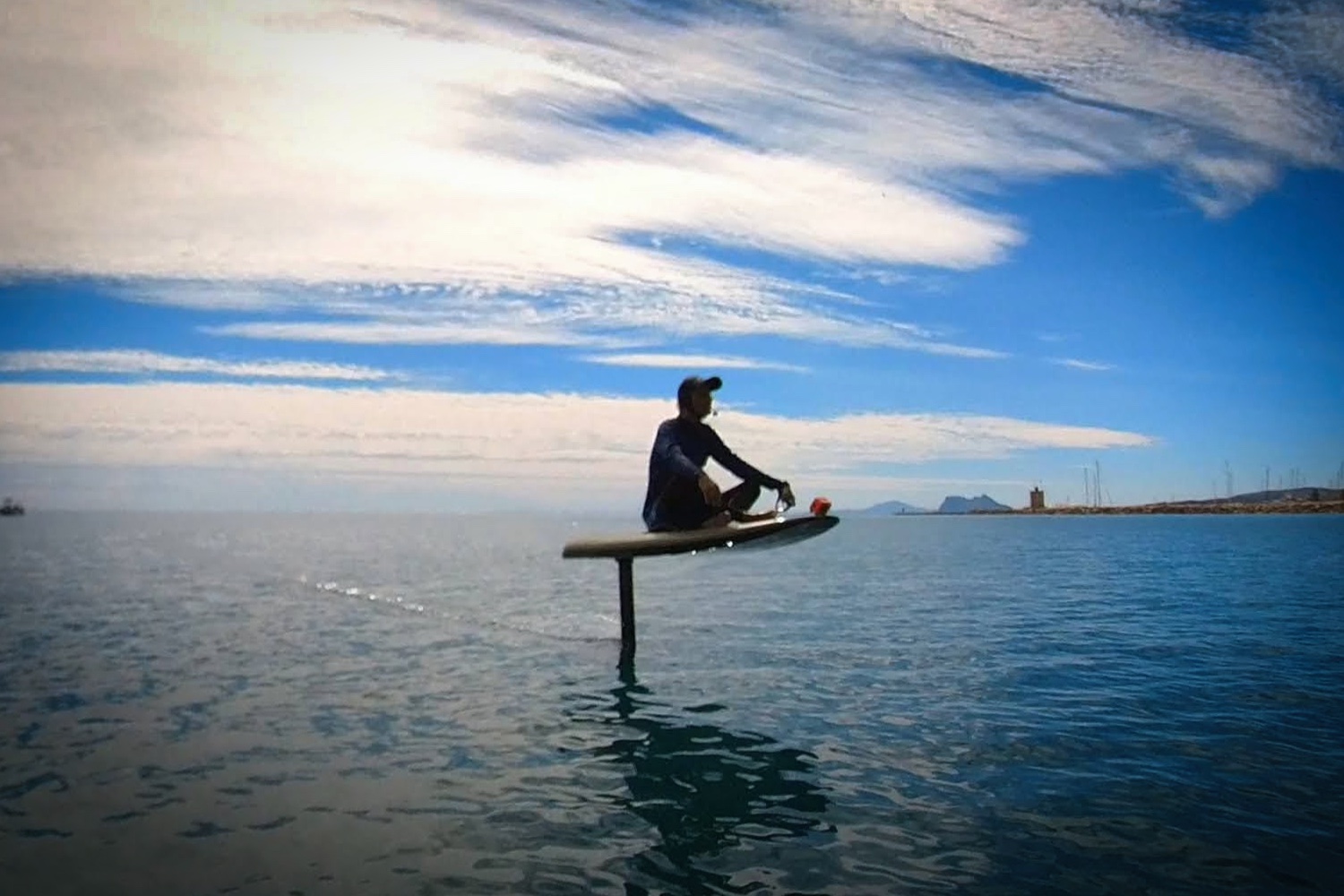 If you prefer contact with the water, you should try one of our jetboards. For example, there is the Awake Rävik and the Lampuga Air.

The two powerful lithium-ion batteries offer plenty of power and allow a ride time of up to 40 minutes. Speeds of over 50 km/h can be achieved.

Despite the enormous power, this surfboard with motor is suitable for beginners as well as advanced riders. Feel free to try it out and make an appointment with our team in Sotogrande, Spain. 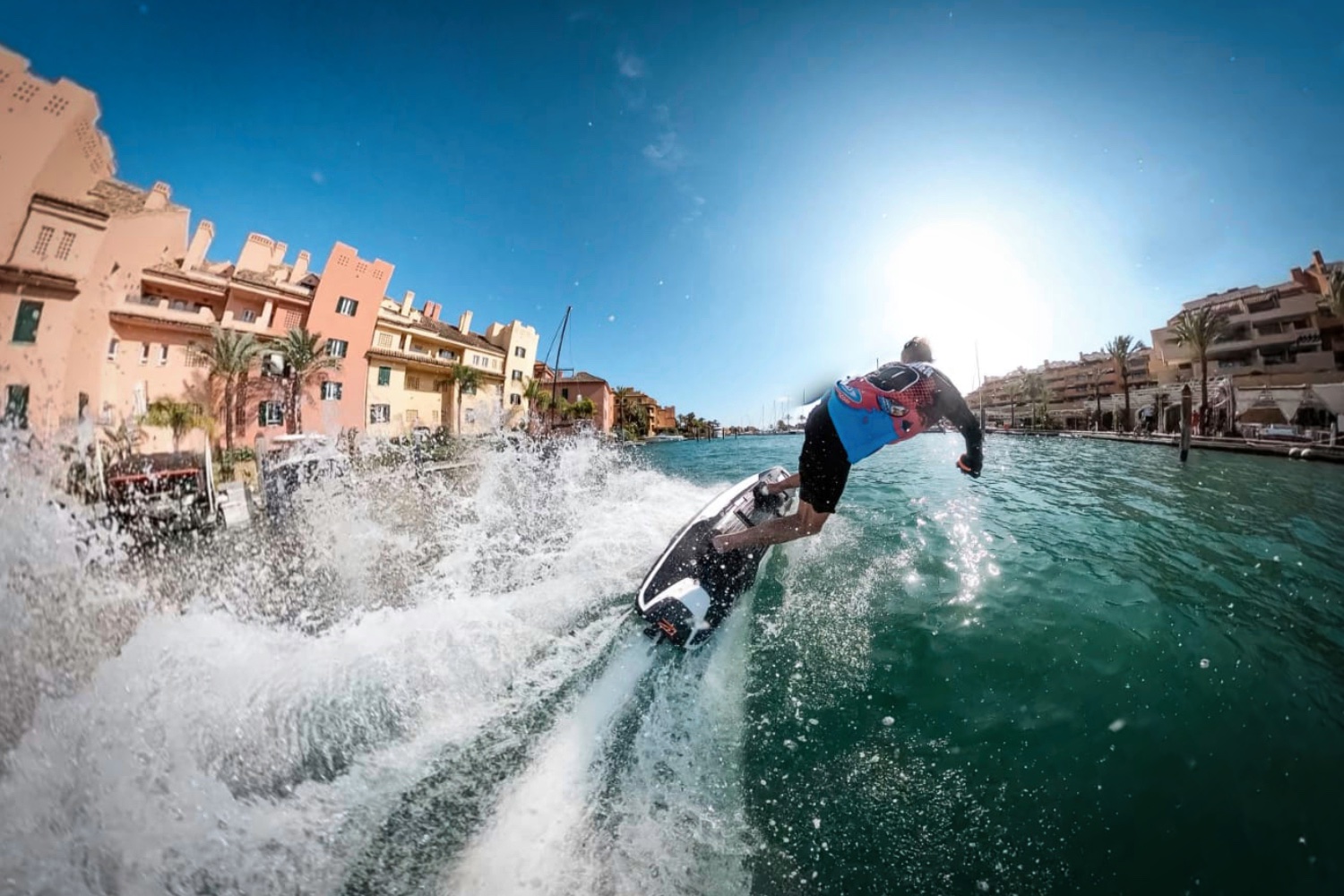